In 1999 BERRYSMITH was approached by the then Head Master, Simon Murray, to address the concerns the school was having with reproducing the crest on a range of marketing material.

BERRYSMITH recommended that a heraldry study be taken to establish the meaning behind the elements of the crest and bring it back to its original glory of the 1930’s. A number of issues were discovered; not least that the sheep only had 3 legs, the St George Cross was missing from the flag and the original hand painted coloured version had all but vanished. On providing the research documents to Mr Murray, BERRYSMITH were given the nod to proceed with the crest’s reincarnation.

A range of stationery was designed for levels of the school, complemented by new signs at the Monaro Crescent entrance and that of the school’s breezeway. A very interesting project! 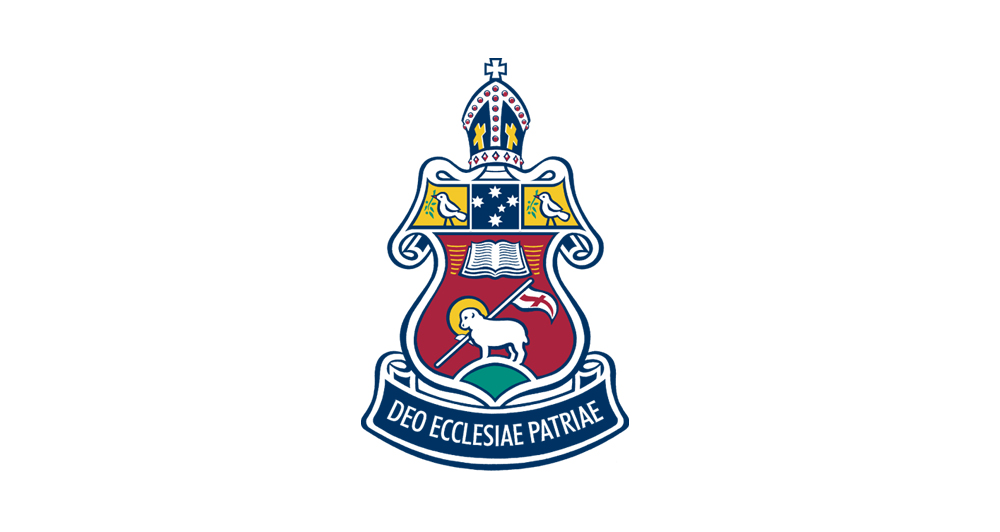 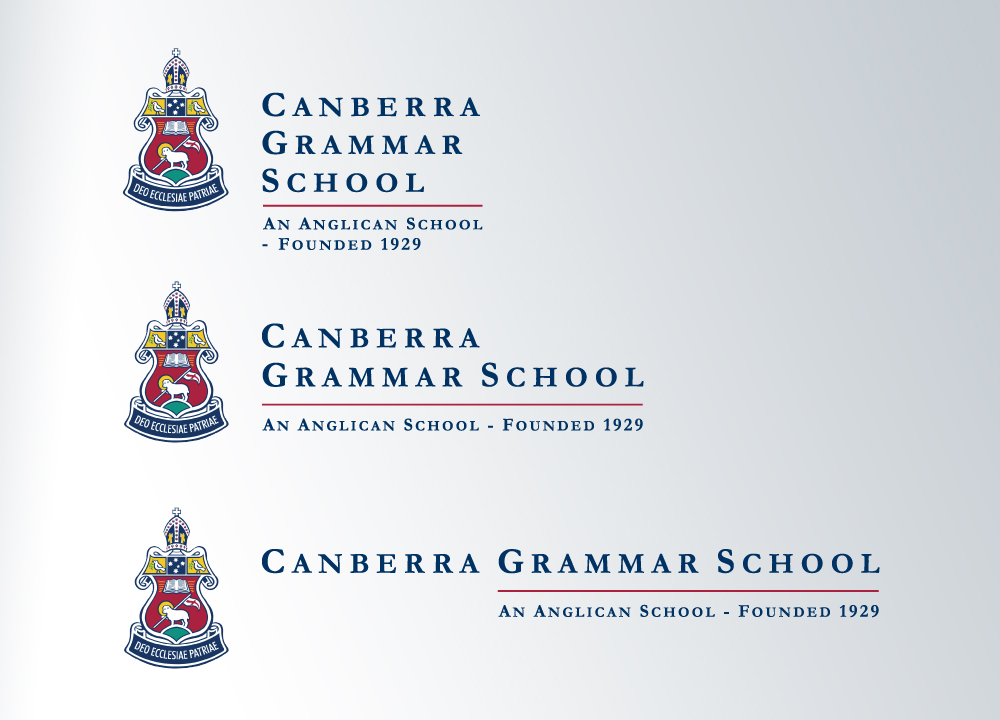 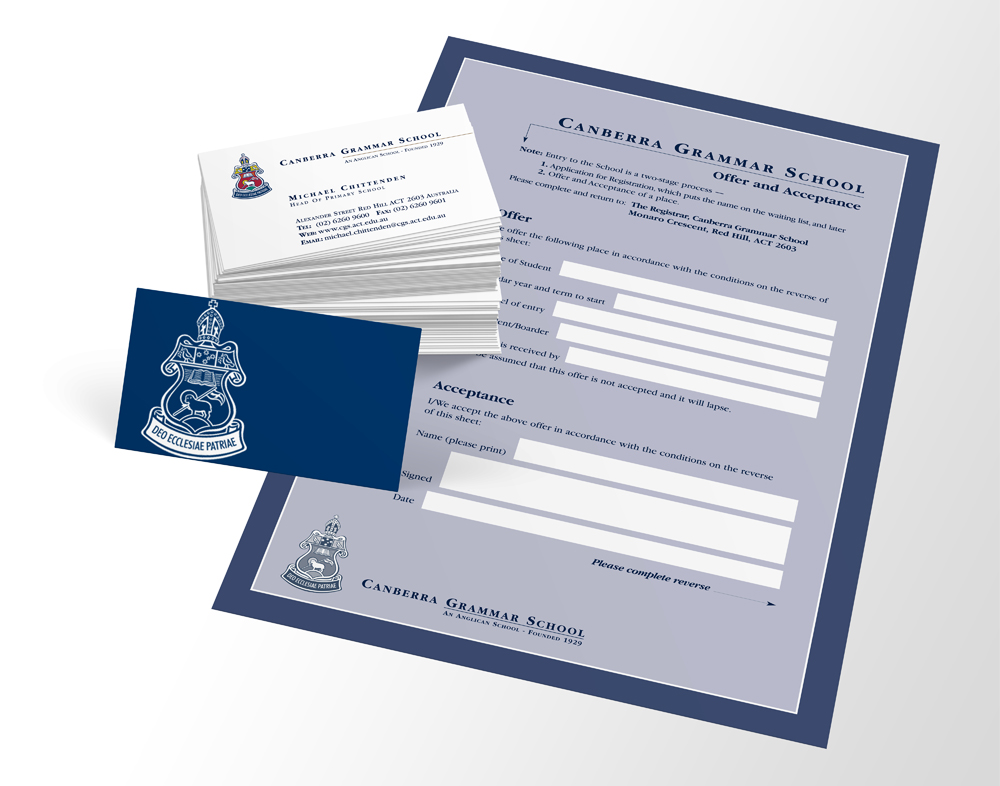 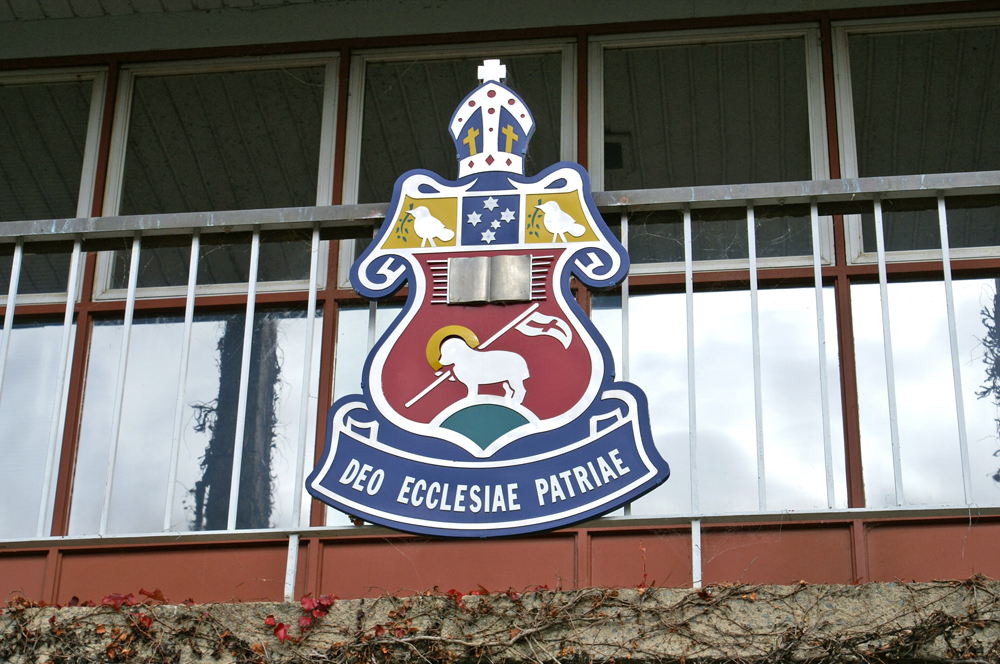 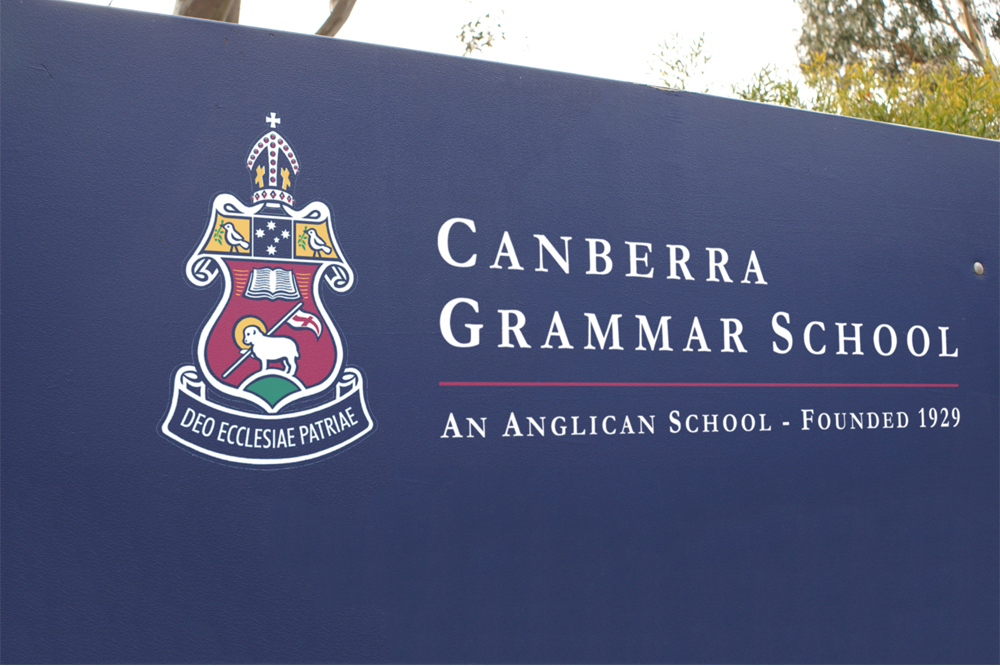